Ready to reach your audience? 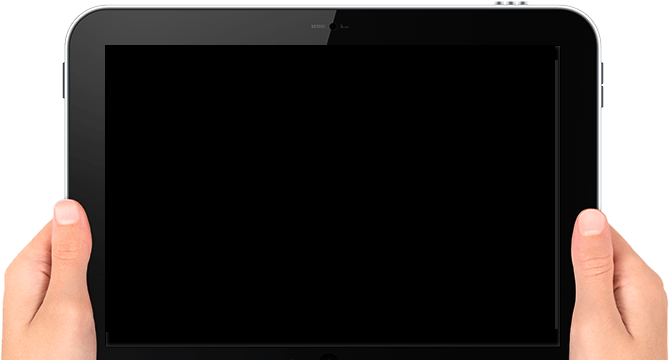 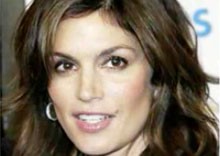 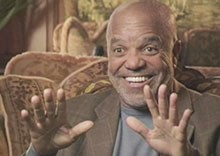 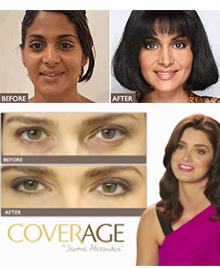 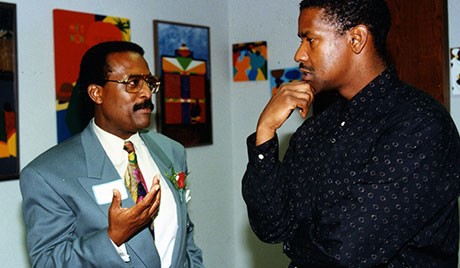 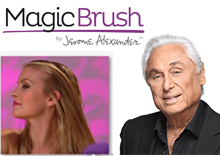 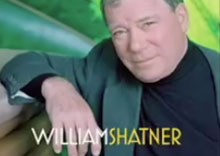 Lipstick, Inc’s success is due primarily to the creative partnership of Francine Bergman and John E. Goldhammer. These two nationally known development executives bring over 30+ years of experience in all areas of television production and management.

Ms. Bergman has produced two award-winning documentary films for the Showtime Network, called “The Opposite Sex.” These films follow a male to female and a female to male transsexual coming out through surgery and beyond. The two documentaries were first broadcast in the Spring/Summer 2004 Showtime season and, after taking 1st place in the 2004 Oust Film Festival, plus being nominated for a GLADD Award in 2005, the films were re-broadcast in the 2005 summer season.

Mr. Goldhammer spent years as a studio development executive VP before becoming a writer/producer. Emmys® for Entertainment Tonight, and an earthquake documentary series, are but a few of the national awards he’s received.